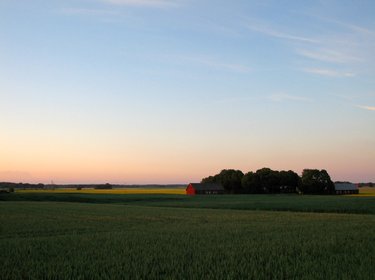 During the spring of 2004, Martin suffered a muscle injury which rendered him unable to play the guitar for six months... as a form of rehabilitation, and to reconnect with music, he shut himself in a room with nothing but a bunch of guitars, two bunches of effects, a Fostex 8-track recorder and a surplus of good will.

This resulted in a collection of recordings of (mainly) classic Swedish summer songs and a few newly written songs. Hopefully, some of summer's warmth can be percieved and given to the listener through these tracks!